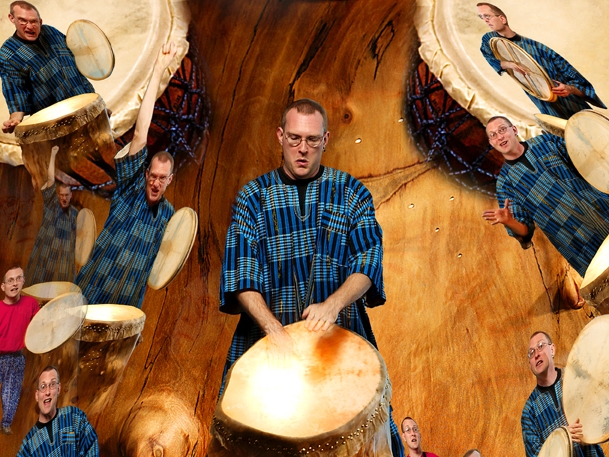 About this song: (lyrics below)

Every year at Christmas time I would ask for a drum.

However, my mom was a 2nd grade teacher. So every year she intercepted my urgent letters to Santa Claus asking for a drum. There was no way she was going to come home after a long day dealing with noisy kids and listen to me bang!

So she expertly “sold” me on learning to play the flute (“because they need fifes in the fife and drum corps”), then the piano (Because “you know Mark, the piano is a percussion instrument! See all those hammers in there? They are banging on those strings…”) then guitar, (“Mark your father has a guitar sitting unplayed in his closet. Go get it and learn how to play it. After all son, the guitar is a RHYTHM instrument”), then French Horn (“Mark they have plenty of drummers in the band but they NEED French horns!)…

And so I learned to p 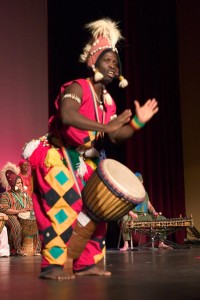 It wasn’t until I was in my mid thirties that my son Andrew (8 at the time) ended up in an after school program on African Drumming… After picking him up from school one day I asked the teacher if I could join the class!

To make a long story short, I apprenticed myself to an incredible African drummer named Kevin (Kazi) Oliver…

Soon I became OBSESSED. I lived and breathed drumming so intensely that I began to carve my own HUGE drums out of Sycamore logs and writing songs on the drum and added storytelling… eventually I started doing my drumming and storytelling programs for elementary, middle and high schools all over New England and the Hudson Valley…

Children of the Drum

Last Refrain:
Play on my brothers. Play on my friends
Play on my sisters. We are Children of the Drum

Comments or Questions? Click Here (I read and respond to every one)!