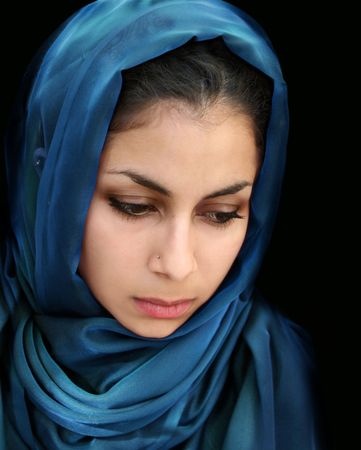 About This Song:
This is another song written while I was a “captive” at Princeton Theological Seminary in 1982.

Like a lot of good liberal Presbyterians I was woefully ignorant of the “old testament” of the bible.

Suffice it to say that Jacob ended up having to wait 7 years to marry her while putting in long hours working for her father… But hey, Rachael was worth it!

After 7 long years of toil, the wedding ceremony drew nigh (I love saying “drew nigh”) At the last minute his sneaky old father in law pulls a switch and Jacob ends up marrying Leah, Rachael’s older sister.

So I like to say this song was “written” by Jacob after deciding that Rachael was worth another 7 years of working for his double dealing father-in-law.

However, let it be noted that when they do finally leave the old man, Jacob, Rachael and Leah pretty much take everything that isn’t nailed down…

…And I’m going to take you home.

copyright 1982-2015 by Mark Shepard. All Rights Reserved. Used by permission.