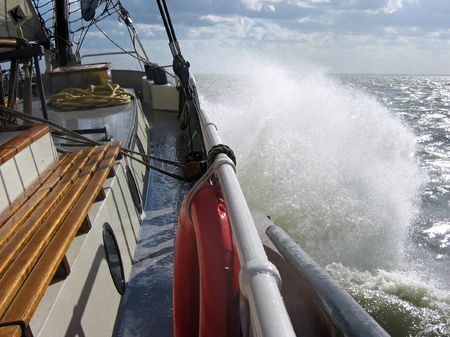 Part of the Breathing Underwater CD, This song is about Nathaniel Bowditch, the Father of Modern Navigation.  Growing up, I loved a book my Aunt Bessie gave me called, “Carry On Mr. Bowditch” which was a fascinating account of this amazing self taught scholar and math genius who eventually became a sea captain and literally rewrote the book on navigation. His fierce motivation was to make sure the charts and mathematical formulas necessary to navigate were correct and easy to understand so that even ordinary seamen; (if they could read) would be able to make it safely to where they were going as well as back home. 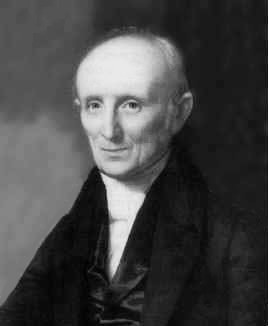 (The Ballad of Nathaniel Bowditch)

Nathaniel Bowditch was a self-taught man
He dreamed of someday leaving land
On a ship under his command
Well it took him some time but he did it!

First he sailed as a clerk
Keeping track of th cargo was his work
Well the captain got his money’s worth
Because Nat could do math in his head!

He taught the men before the mast
How to read and to do math
By teaching them he changed their fate
And eventually he was made first mate!

Harvard gave him an honorary degree
Which you ask me he didn’t much need
Cause he’d attended the University
Of the open Sea!

Captain Bowditch was a self-taught man
He dreamed of someday leaving land
On a ship under his command
Weill it took some time, but he did it!

Copyright 1998-2015 by Mark Shepard. All rights reserved. Used with permission.