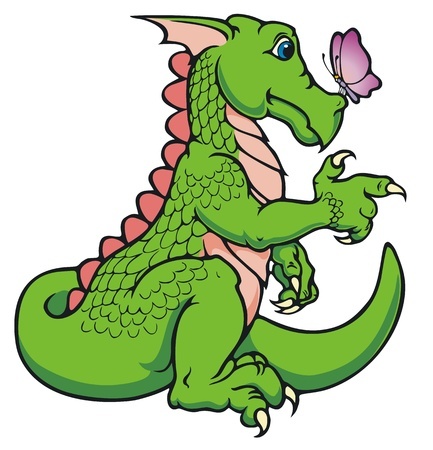 This is one of the songs I wrote for a local puppet troupe back in 1993, which featured a huge, friendly Dragon…

The story idea was that this friendly dragon was living in a cave and everyone was afraid of it. If they would only take the time to get to know him, they would like him…

Eventually they discover that he is friendly and everybody has a big BBQ and marshmallow roast thanks to his very precise, caring and careful fire breathing talents…

Then we adapted it for another character who was from the moon… and everybody was afraid of HIM because he was purple and had only one eye in the middle of his forehead, but HE was friendly too…

All Around The World

Refrain:
All around the world everybody’s different
But underneath we’re basically the same
So if you need a friend, no matter what you look like
All you have to do is call my name

You are who you are and I am who I’ve always been
But you look like you could use a friend
You might be feeling low, perhaps a little lonely
Well I know how to make that feeling end

You might be a friendly dragon living in a cave
Sad because so many are afraid
If they would only know you,
Your gentleness would show through
And everyone would visit just to play…

Now everyone gets grouchy and cross form time to time
Sometimes we have a tendency to whine
But nobody is perfect, even movie stars
And you I like you just the way are…