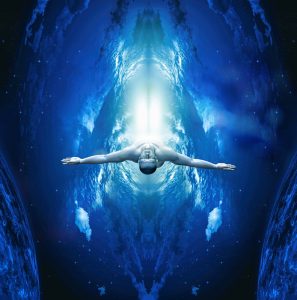 About This Song: (Lyrics Below)

From The Last Concert of Mark Shepard and The Rogue Mystics, November 19th, 2016

This was the perfect song to end the first set with.

For me, this is NOT a religious song. It IS spiritual. But it’s more about accepting “what is” and being filled with your life’s purpose. And I will venture a little bit of a risk here to say that our life’s purpose is ultimately a desire to serve something greater and higher than ourselves. It’s kind of “built in” to our default programming… But it tends to be underneath all the ego stuff… And once we realize that we are here for something more than what we are hammered with by the media, really cool stuff starts to happen.

Most people think of “amen” or “So be it” as quiet, meditative moments. This song however, ROCKS. I think there is a HUGE amount of energy just waiting to be released by the idea that we are here to serve something HUGE… and that our small contribution IS deeply valuable to that vast sea of awareness…

But what do I know. I’m just a compulsive singer/songwriter :o)

So Be It, Amen

Lord, lord, lord
Shine your light through me X2

Lord, lord, lord
Shine your Love Through Me